Call me Dragon Tour and Giveaway! 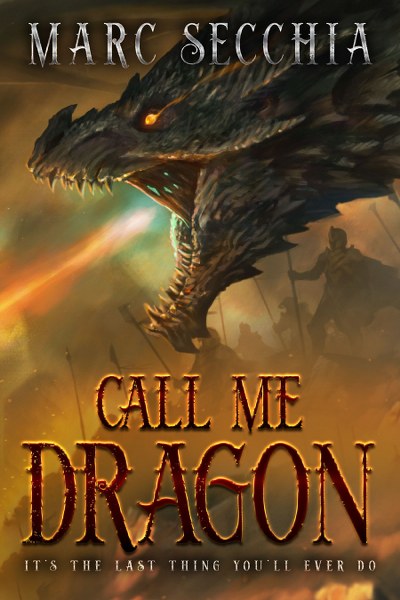 Call me Dragon. It’s the last thing you’ll ever do.
Blitz the Devastator has never done a decent day’s devastating in his life. Fireless, artistic and shunned by his Dragon Clan, he struggles to pillage even the meanest village. A future full of misery and failure beckons.
This much is true until the day the burly brown Dragon successfully – imagine that – kidnaps the Princess Azania. As a black Princess of T’nagru, this spirited beauty is by definition the most unforgettable woman in the seventeen realms. Knights errant, men-at-arms and sundry Princes expire at her feet in drivelling worship.
Unfortunately, they all want his scaly head on a platter shortly thereafter. Goes with the territory.
To Blitz’s consternation, the royal nuisance refuses to behave herself and be a typical pampered Princess. With humour, unconventional flair and the odd stomp of her diminutive slipper, she sets out to reform her Dragon.
One question remains. Who will save the Dragon from the Princess?
Goodreads * Amazon 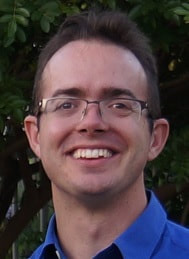 Marc is a South African-born dragon masquerading as an author, who loves writing about dragons and Africa, preferably both at the same time. He's the author of 25 fantasy books in 5 languages including 10 rip-roaring dragon fantasy bestsellers. Dragonfriend won a Gold Award for Fantasy in the 2016 IPPY Book Awards.
When he's not writing about Africa or dragons Marc can be found travelling to remote locations. He thinks there's nothing better than standing on a mountaintop wondering what lies over the next horizon.
Website * Facebook * Twitter * Instagram * Bookbub * Amazon * Goodreads