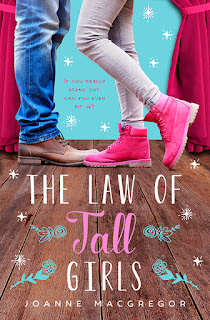 Purchase The Law of Tall Girls here.
Posted by Dragonzrule at 9:58 AM