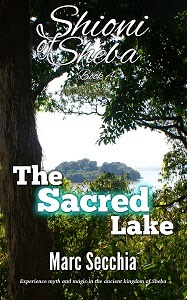 Having finally decided to write an self-publish my own work in February 2013, I now have 10 books published, with plans for another 6 in the works. You can find my work on Amazon, available in both print and ebook editions.
Posted by Dragonzrule at 10:29 AM 1 comment: 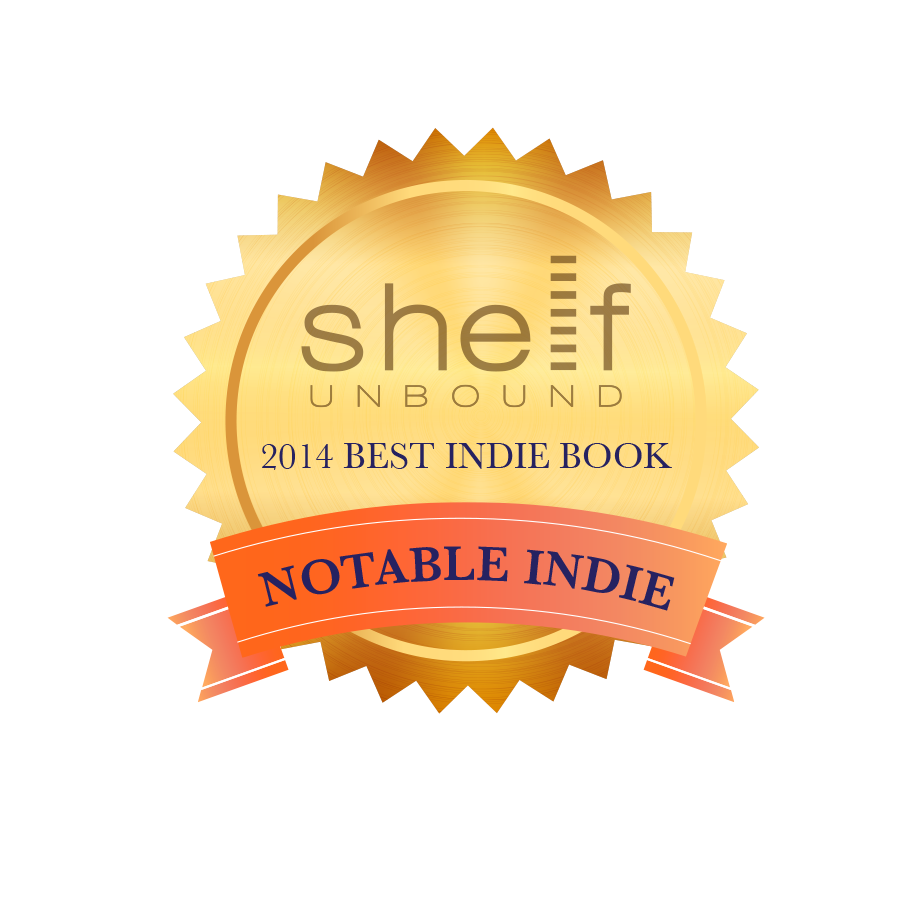 Two of Marc's books - Aranya and The Girl who Sang with Whales - were honoured in the Dec/Jan issue of Shelf Unbound magazine as "notable" entries in the epic fiction and middle grades sections. Do check out this excellent magazine, it's free!

Posted by Dragonzrule at 9:22 AM No comments: