October 30, 2014
I'm delighted to announce that the second book in my Shapeshifter Dragons series, Shadow Dragon, will be available for pre-order on Amazon.com. The release date is set for December 10th. 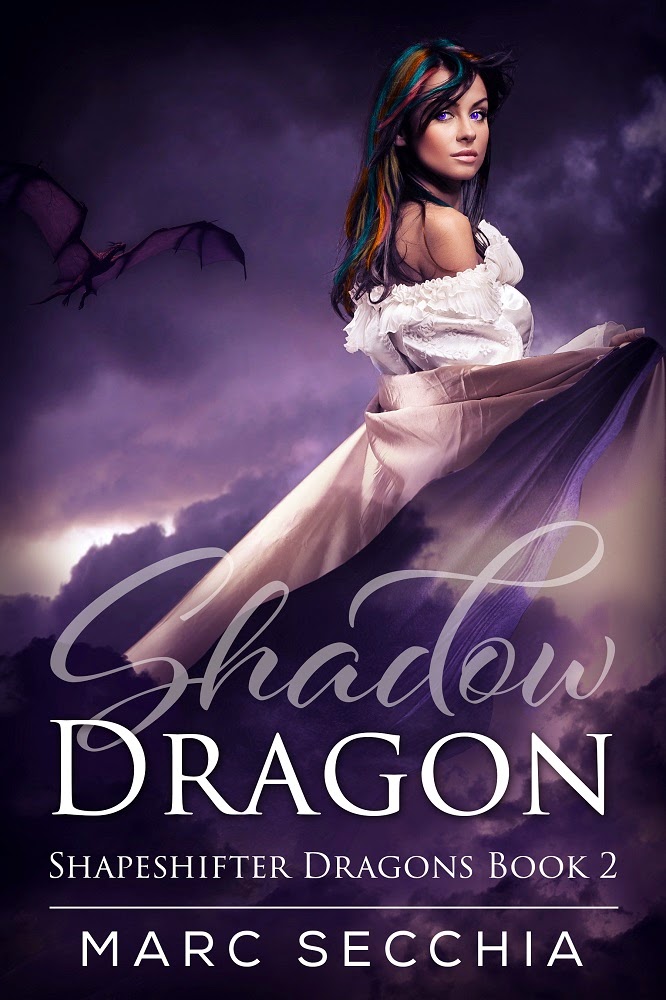