Showing posts from April, 2014
Show all

Girl who Sang with Whales - on promotion

Rise of the Retics review 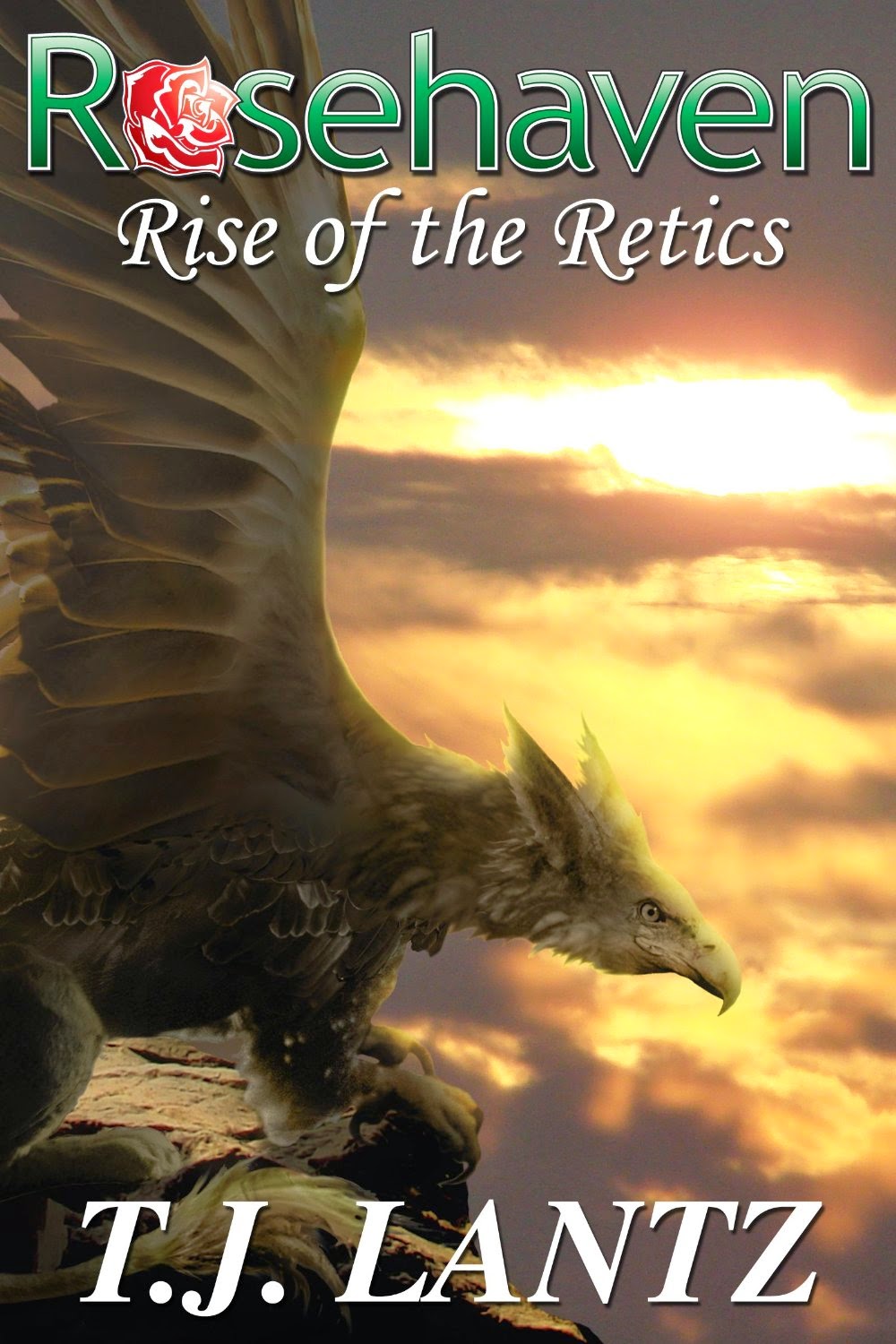 Rise of the Retics fizzes with humour and imagination. It tells the story of Tyranna, an orphan with a secret, and is set in a skilfully blended world of late medieval Europe where churches and governments are trying to stamp out the 'retics' - creatures of fable and fantasy, who are actually real and persecuted. They have been driven into a large refugee camp, their city called Rosehaven. Tyranna is rescued (at some cost) from the bad guys and whisked away to her new life in Rosehaven. The strongest elements of the book are the author's excellent imagination and sense of humour. Don't miss out on reading the footnotes as they come up, they are hilarious. The plot was also strong along with the characterisation. Each character has a unique voice. The story has a positive message about dealing with difference. On the negative side the editing was below par and could be easily remedied. The pace lagged in places, however, the sheer strength of the author's imagina
Post a Comment
Read more
April 03, 2014 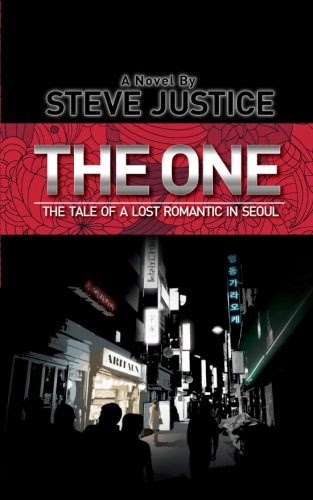 The One , subtitled 'A Tale of a Lost Romantic in Seoul' is an artfully observed psychological thriller which tells the tale of a banal life corrupted inwardly by first attraction, which morphs into obsession, and eventually madness and darkness descend. In some thrillers the reader feels as though they are on the shoulder of the main character, seeing their thoughts. Not so in The One. The reader is placed right inside the main character's head and thoughts, the good and the ugly, in a sharply observed and internally consistent dialogue which is nevertheless disturbing and ultimately compelling. You might not like the character. You might hate him. You might not like what he does. But you will be drawn into a spider's web of passion, madness and betrayal. Well written with subtle and effective use of backstory to flesh out the main character, The One reminded me of a contemporary version of Nabokov's Lolita. Nevertheless I felt there were two main drawbacks; t
Post a Comment
Read more
More posts